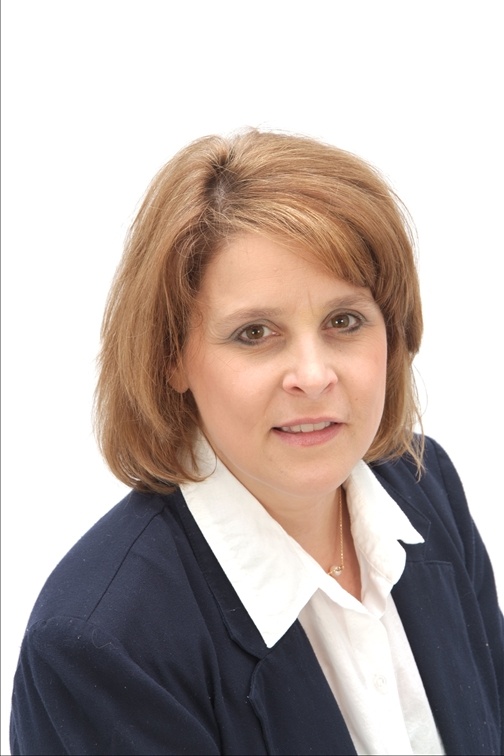 Anyone remember the old cars of the 1950’s and 1960’s? They all pretty much came equipped with an ammeter, an oil pressure gauge, a water temperature gauge as well as a speedometer and a fuel level gauge. Then came the 70’s, 80’s, even the 90’s and turn of the century cars, where “idiot lights” replaced the ammeter, oil pressure and water temperature gauges. Now the latest up-to-date vehicles have again returned to certain analog gauges, and digital read-outs, as well as computerized “information centers” that tell the operator more than they possibly ever wanted to know about their vehicle.

So it has been with power generation boiler feed water pumping units. Feed Water pump skids would always ship with pressure gauges for pump suction, discharge, and take-off nozzles, thermometers as well as RTD’s for bearing and oil sump temperature, flow indicators for cooling water and oil supply on forced oil skids, connections for vibration magnetic base hookups, “buttons” glued to the bearing housings, etc.

Vibration data accumulation for trending purposes as well as incident time sensitive data reconstruction became, and remains a modern diagnostic tool that should not be down played as to its importance in plant reliability.

However raw data depicting exactly what is happening at the pump has become more difficult to ascertain partially because of the lack of local instrumentation. When calling your pump OEM for assistance with any pump issue, the OEM needs to ascertain exactly where the pump is operating relative to its factory tested performance curve. In order to quickly provide clients assistance the OEM will need water temp at the pump suction nozzle, suction pressure and discharge, as well as intermediate take-off pressures measured at the pumps nozzles, motor amperes (for constant speed driven pumps), speed (if variable…turbine or hydraulic coupling driven). This data is all linked by temperature/specific gravity. This allows the OEM to very quickly pin-point the pumps actual operating condition and overlay it onto the original performance curve.

While data from upstream or downstream flow transmitters, or pressure at drums, common header flow rates, can be helpful, it can also not depict exactly what the pump is doing, thus erroneously leading the incident investigation to a wrong path, thus wasting everyone’s time and efforts to solve an issue.

Data taken at the pumps nozzles along with prime mover basic data lets the OEM quickly spot not only if the issue is indicative of a pump problem, but equally important it may spot a cause that is associated with the pump but not really the pump itself.

For example data reflecting high vibrations could be the result of operating the pump too far to the right, or too far to the left of BEP. If flow and pressure data is not from the pump nozzles it could be that flow out of the LP drum is being impacted by friction losses, plugged strainers, partially open/closed valves, or naturally occurring deareation in the suction piping. Motor amps may give the OEM a clue, but again…the best data for the pump OEM is data only from the pump itself.

When contacting the OEM for assistance with any pump related issue, it is always best to have current operational data at hand. Results from recent bearing oil samples, information on recent parts installation, nuisance forced pump outages, related pump accessory issues, etc. is always more than welcomed because the more the OEM knows about what you are experiencing…the quicker and more accurate will be the analysis and forthcoming recommendations to remedy the issue.

Per the above the answer to the title question Necessity or Nuisance? is clearly both. Necessity to have correct data taken from valid pump points and nuisance for some plants to filter and obtain the correct data from DCS or Pi-Historian spreadsheets.

SYSTEM EFFICIENCY SERVICES (SES) IS AN EFFECTIVE WAY TO ANALYZE YOUR PUMP. TO LEARN ABOUT IT, CLICK BELOW FOR OUR FREE INFORMATION SHEET. 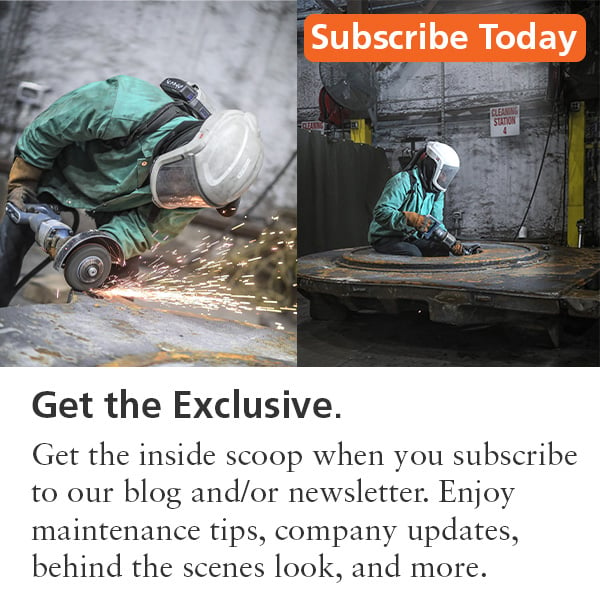